As a non-contact sensor, the millimeter wave radar has the advantages of accurate sensing, no interference. It is now widely used in the ADAS (Advanced Driving Assistant System) in the automatic driving area. However, with the development of the market, the scope of application of millimeter wave radar is outside the vehicle field, gradually expanding to smart cities, building automation, health monitoring, and other industries. 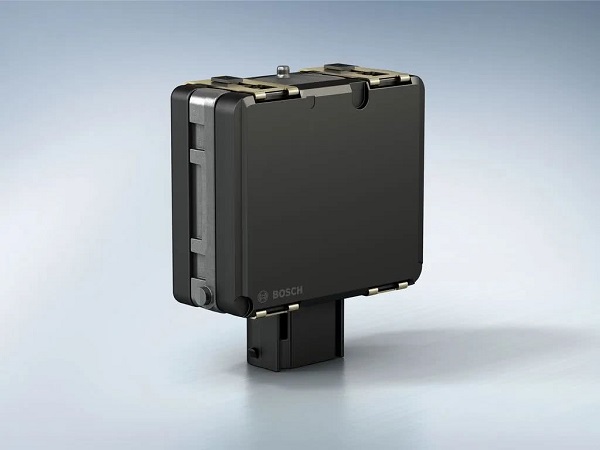 Marketsand Markets recently released data show that by 2023, the total market in millimeter Pod Sensors will reach $ 20.6 billion. Car radar is the main driving force of this wave of growth, but the Internet of Things market will become another wheel that drives the millimeter wave radar market. 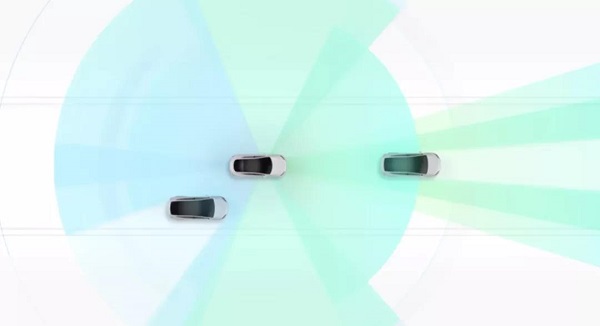 The advantages of millimeter wave radar have the following points:

Cars have always been an important entry point for millimeter wave radar in the development of civilian fields. With the rise of automatic driving, the development momentum is very strong. L2 is currently a standard in the automatic driving system. However, the application range of millimeter wave radar is not limited to the car. Smart transportation, smart home, security, rail transit, drone, etc. are the potential market for millimeters, in which the intelligence traffic, the security field has formed a certain size market, and the wisdom home field is also an important potential market. 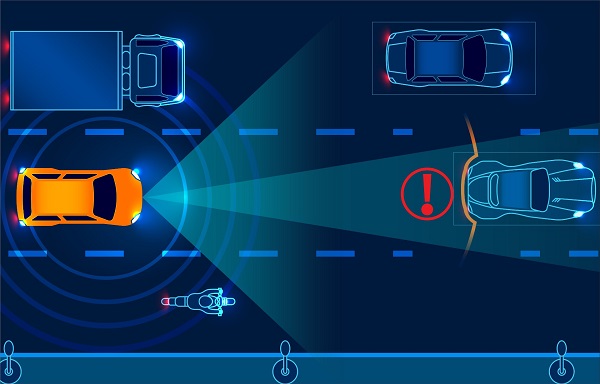 If we integrate 4D millimeter wave radar on a high-definition video camera, it can simultaneously monitor 4 to 12 lanes and provide 128 targets high-resolution four-dimension radar trajectory information, and synchronously overlapping it on video. With this information, people can adjust the traffic lights more effectively to make the traffic become smooth.

Millimeter wave radar does not require optical imaging, you can track a person's activities, and detect people's activities, including sports features such as personnel, without worrying about the privacy issues brought by using the camera.

The millimeter wavelength of the 77GHz band is only 3.9mm, the frequency is relatively high, with a bandwidth of 4GHz. In general, the shorter the wavelength of radar, the higher the resolution/accuracy. And the outer shape of the entire system will be smaller. Therefore, 77 GHz millimeter wave radar gradually picked 24GHz products in the market, which became mainstream in the automotive field, and many countries and regions also assigned this band as a special frequency band of automobiles. With the maturity of 77 GHz millimeter cable technology, the cost-effective advantage of the 24GHz program is not so significant.

The 60GHz mm radar wavelength is 5mm, which has a use of up to 7GHz for short-range applications, so it can provide better resolution. Its appearance is mainly in order to cope with 24 GHz radar bandwidth, insufficient precision, and have limitations of the sensing of objects. Because of this, all major technology vendors compete around millimeters in the non-automotive sector, and gradually transfer from 24GHz to 60GHz.

60GHz band is expected to become mainstream of the market of intelligent homes, health monitoring, and other indoor applications. The 60GHz band is an atmospheric absorption window, which is very suitable for the close-up. There is currently a variety of this band chip and module to enter the commercial phase.

As for the millimeter-wave radar in smart traffic, due to high-performance requirements (such as detection distances or even more than 500 meters, the detection accuracy, and resolution ability are highly required), the corresponding products have been taken from 79g to 81GHz.

In the non-automotive field, the future performance of millimeter wave radar is worth looking forward to. Currently, many domestic and foreign mainstream manufacturers have corresponding product development in the 60 GHz band. A scalable 60GHz single-chip millimeter wave sensor developed by Texas Instruments enables reliable contact gesture detection, such as light control, media control, etc. The 60GHz microwave antenna for UNDON is integrated with radar gesture recognition sensors, which can be applied directly on the phone or wear device. Google has released a 60GHz millimeter wave radar chip, which can be easier to track and analyze sleep quality.

What is Graphics Processing Unit (GPU)?
Always charge the battery to 100%? Stop it!